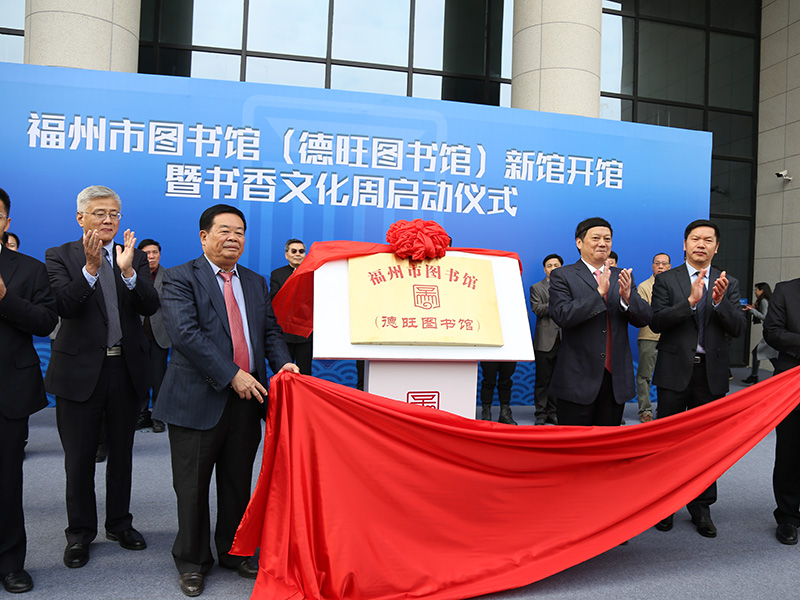 Fuzhou Library (Dewang Library), established with 400 million yuan donation from Cho Tak Wong, Chairman of the Board of the Fuyao Group, witnessed its official opening on December 5th ,2017.

Chairman Cho addressed on the opening ceremony that, it took him 6 years to finally accomplish the library. It’s easy to establish but hard to manage. There is great difficulty to make the library provincially even national famous.  “I hope it will become a world renowned library and it shall take many people’s efforts and wisdom to achieve this goal. It’s my wish that Fuzhou citizens will benefit from this project and lead a more happy and joyful life.” said Mr. Cho with great confidence. After the speech, Mr. Cho donated his works Heart as Bodhi, to the library. Mr. You Mengjun, Deputy Secretary of Fuzhou Municipal Party and Mayor of Fuzhou City issued the Certificate of Appointment of Lifelong Honorary Curator to Mr. Cho on behalf of the Municipal Government. 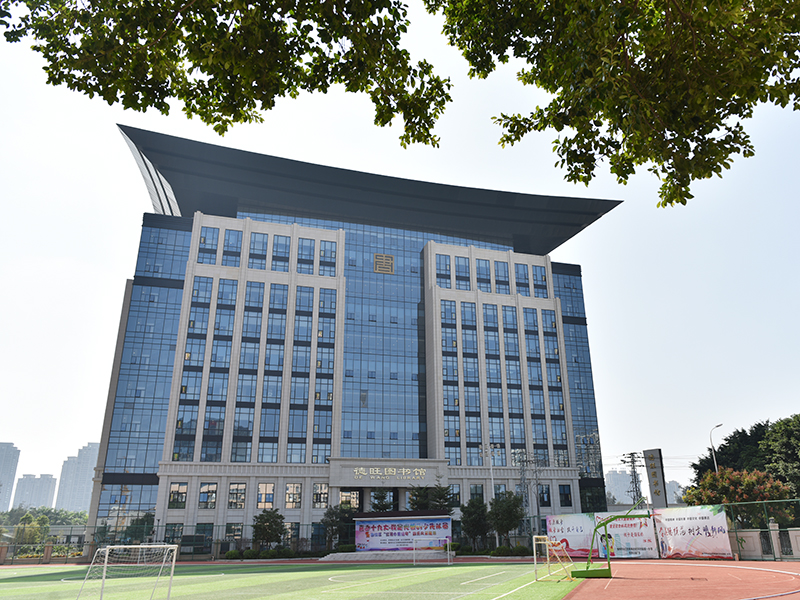 The meaning of a library to a city lies in that it is the place where the value is formed and the spiritual paradise to know the truth, to be exposed to the beauty and to cultivate kindness. A brand new library emerges from the beautiful riverside of Min River and stands among the high-rise buildings of CBD, an oasis of serenity amid chaos. This is the Dewang Libray that Cho Tak Wong, Chairman of the Board of the Fuyao Group donated 400 million yuan for establishment.

Though the majority of media described this new library as high-end and magnificent, Mr. Cho Tak Wong positioned it as beneficial to all citizens. The aim is to build up a People’s Study gathering wisdom and creating happiness in the Fuzhou City.

So far, Cho Tak Wong has donated about 11 billion yuan to the social charity. When the media reporter mentioned it, Mr. Cho replied by quoting the opening story of Diamond Sutra:

“The Buddha begged for alms after he left Wei Country. When it came to the meal time, he put on Kasaya, picked up the bowls and knocked it, begging from door to door, no matter rich or poor, followed by little monks. When the monks beg for alms, they are receiving charity from others and meanwhile they are also giving opportunities of accumulating merits to those people. Then in your opinion, who are giving and who are receiving? Therefore it does not matter who should be thankful to others when doing charity. You will have no opportunities to do good and accumulate merits if there are no poor and weak people needing help. Being thankful to the opportunity that others give to you to accumulate merits and meanwhile respecting the feeling of receivers, that’s it.” 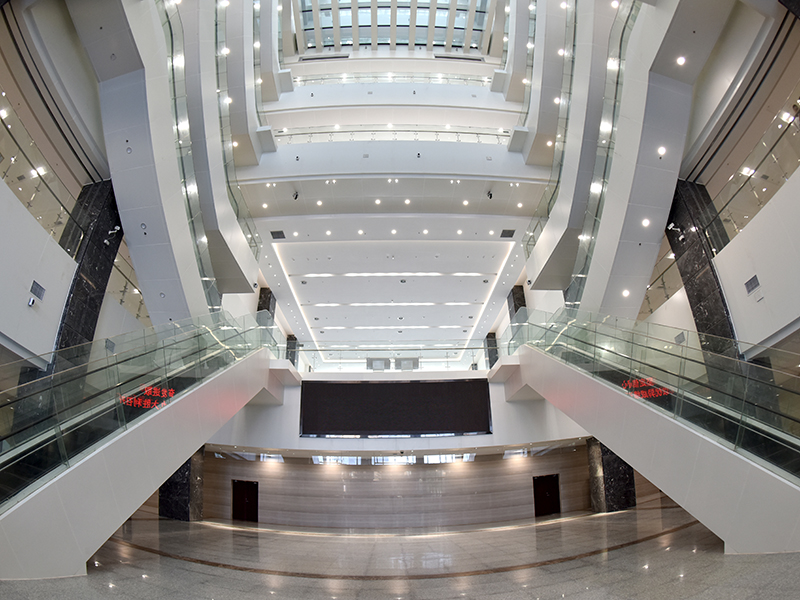 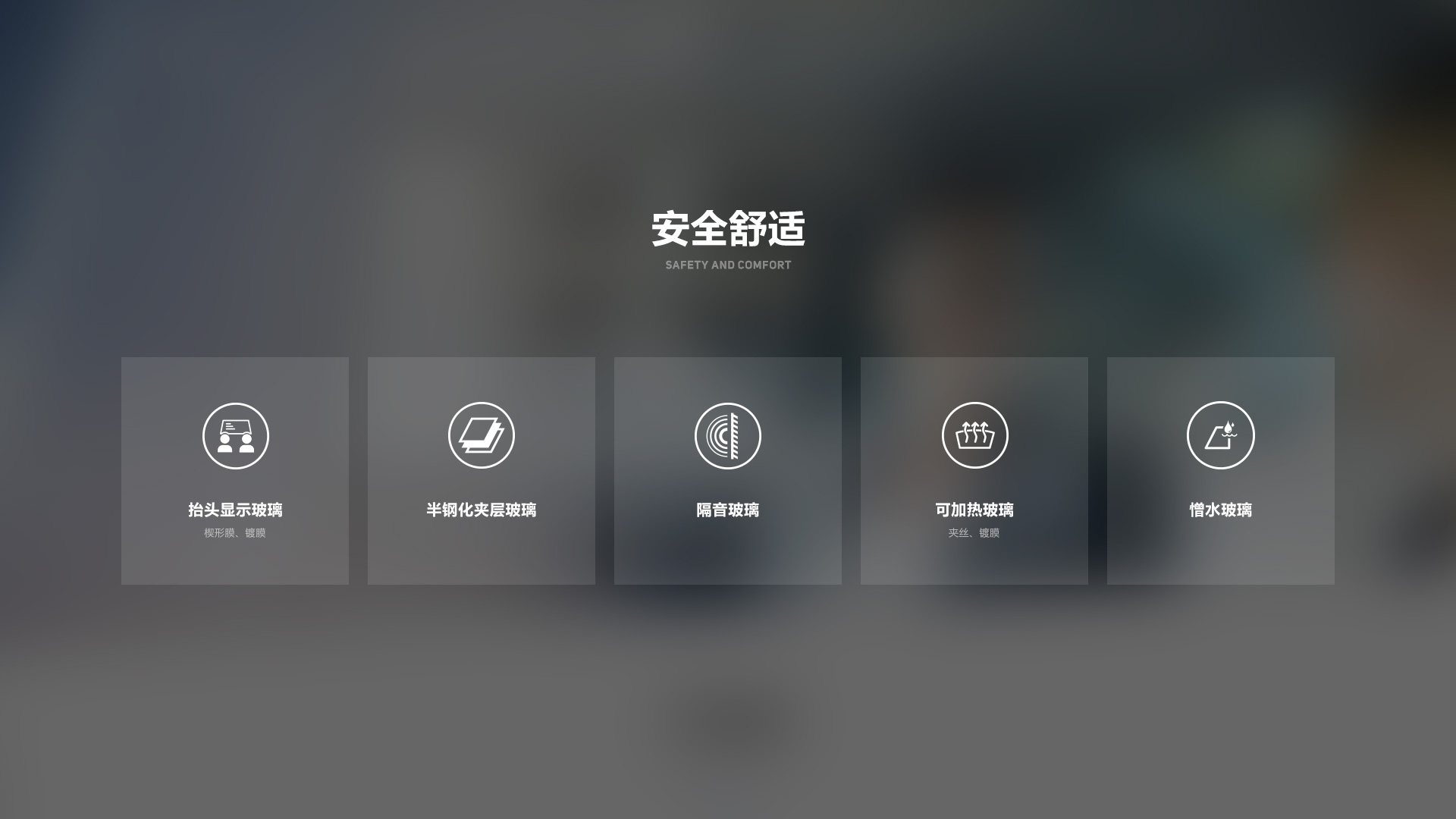 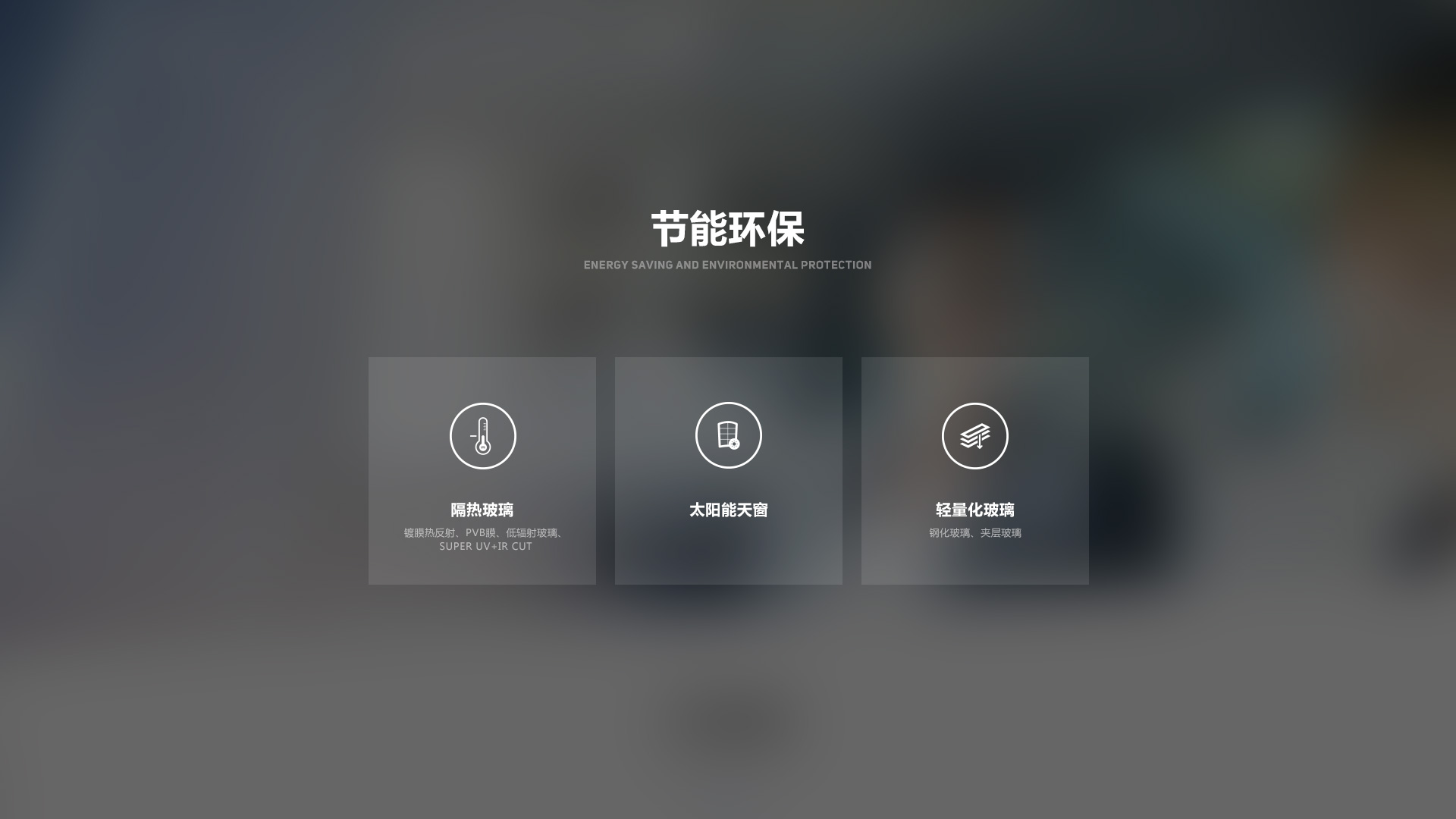 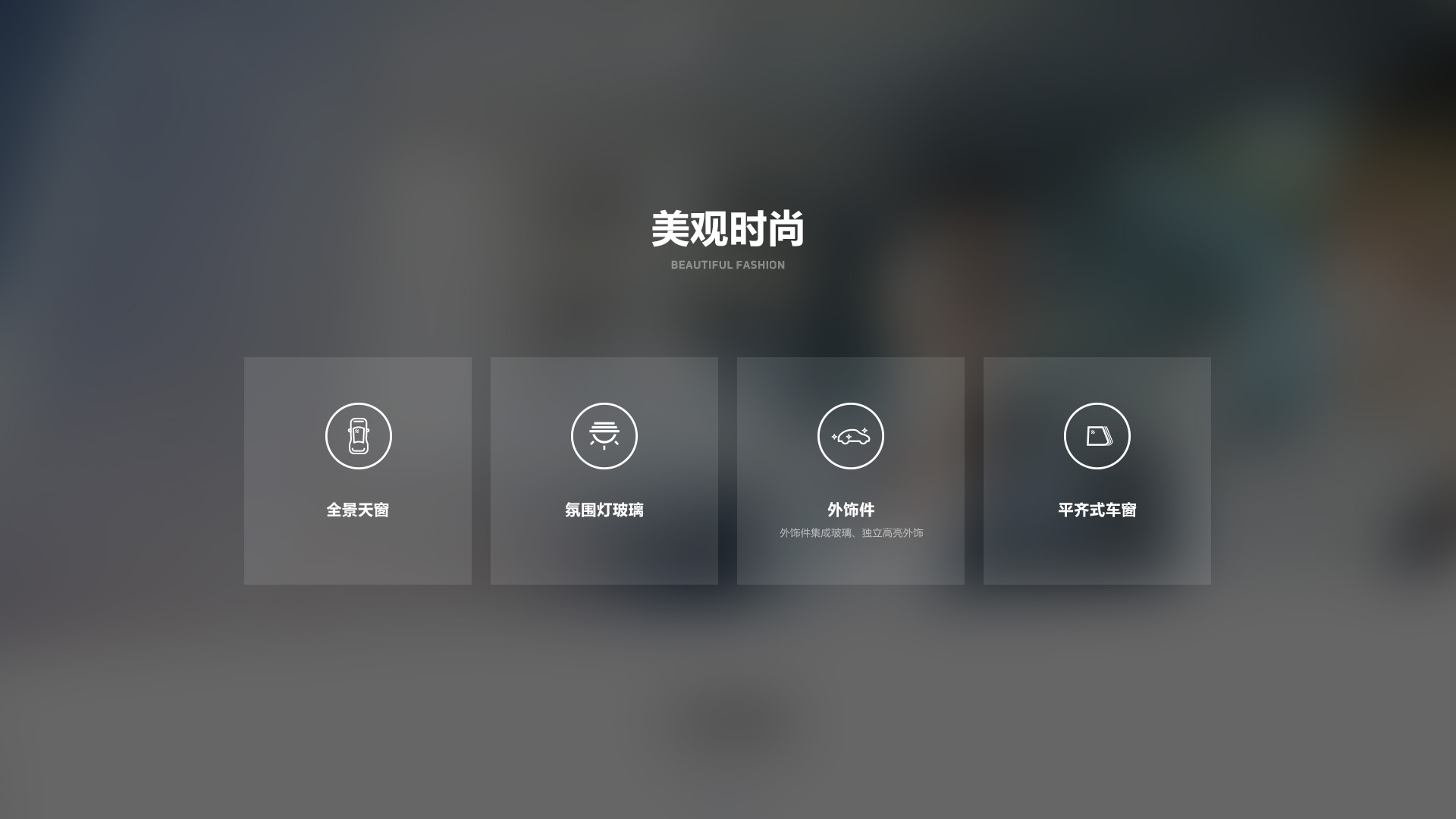 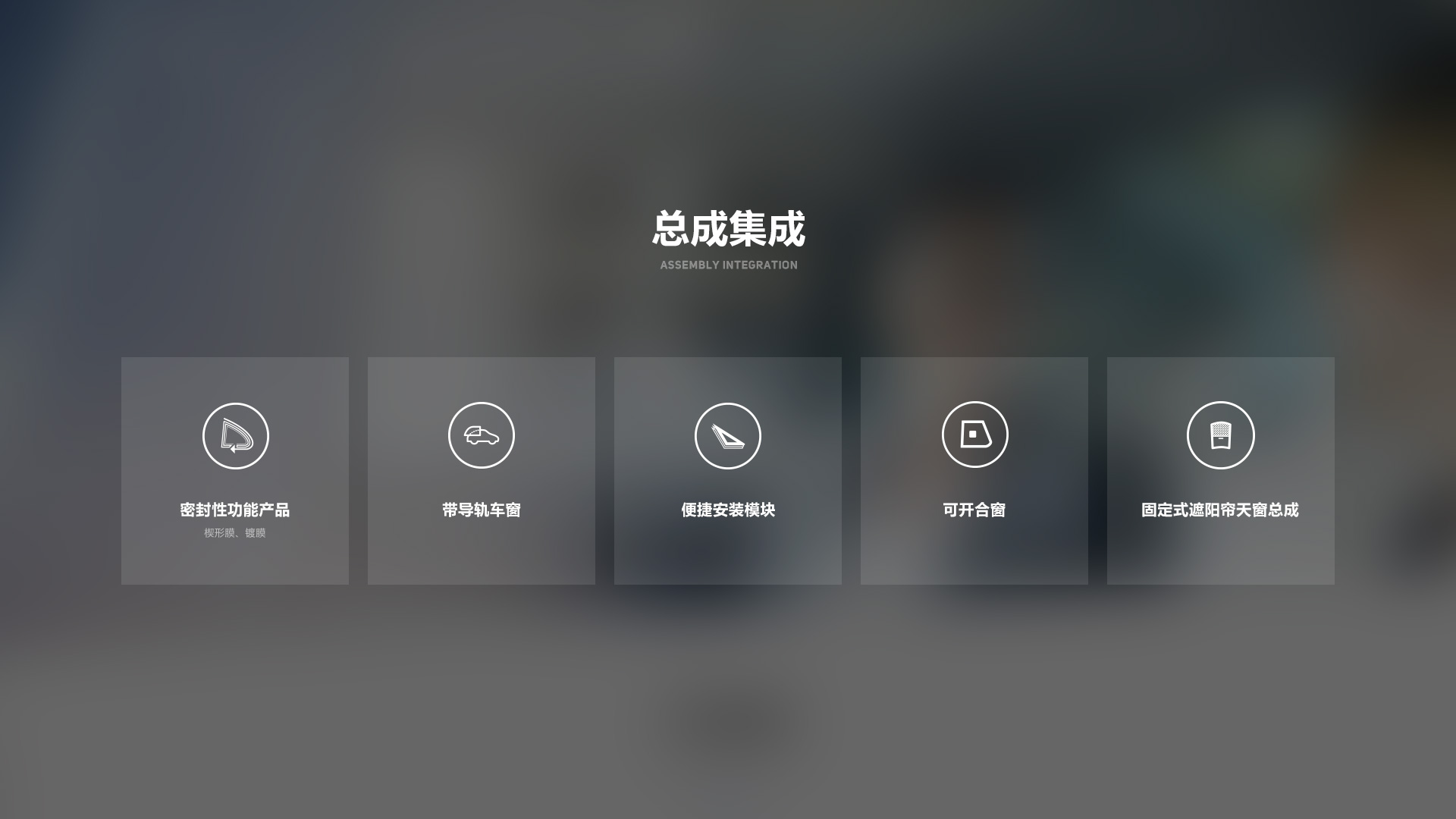